Calls may be recorded. 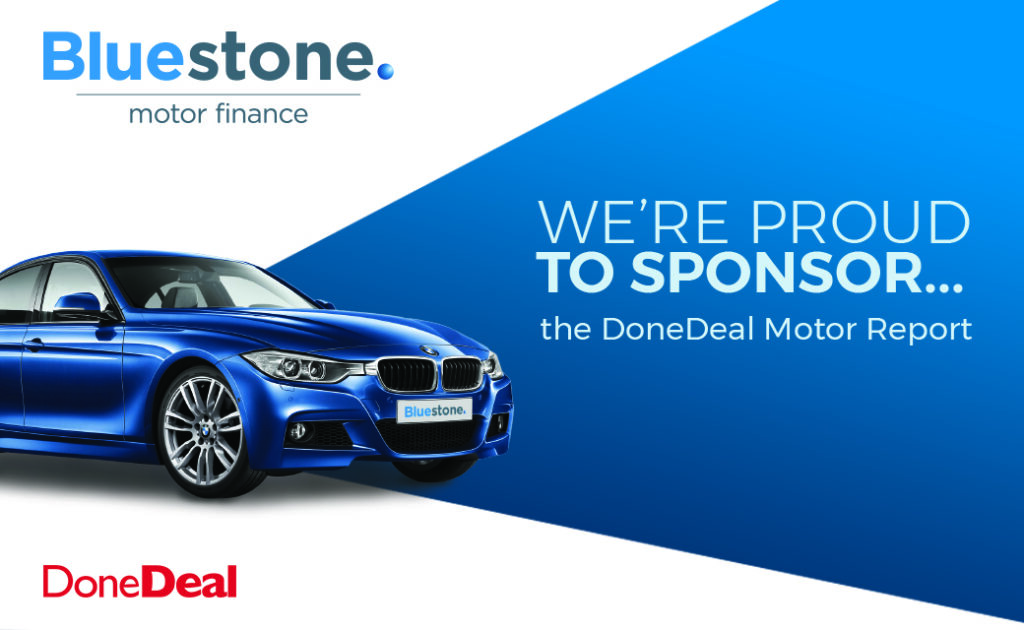 A surge in demand in Ireland for electric and hybrid car sales in 2019 is not an unexpected development but the acceleration in the trend over recent months reflects quickly changing consumer behaviour patterns.

The DoneDeal Motor Report 2019, sponsored by Bluestone Motor Finance, captures this movement with sales of electric and hybrid cars in the first half of the year already outstripping the total sales of such vehicles in 2018. Electric and hybrids now represent 12% of the overall car market, up from 1.5% in 2015. Admittedly, the uplift is off a very low base but the trend is now clear and unmistakeable – organic demand for cleaner and low emissions cars is driving industry change.

The report also confirms that the significant move back in 2018 towards petrol powered cars over diesel has continued into 2019. Petrol has not led the market since 2008 but at 41% market share in 2019, petrol is now closing in on diesel at 47% (the latter down from a market high in 2012 of 74%).

As an industry, we must be prepared for further change. The Government’s recently launched Climate Action Report aspires to have 1 million electric vehicles on our roads by 2030. It’s a highly ambitious target but public policy over the coming years will be designed with the purpose of altering consumer behaviour. The proposal to increase the carbon tax from €20 per tonne to €80 per tonne, for example, will add 18c a litre on petrol and diesel.

Across multiple industries, consumers are voting with their feet in altering how they live their lives to reflect a growing concern about the impact climate change is having on the environment. This is translating into profound and transformational future impact on industries that use fossil fuels and plastics.

The motor industry is no exception to these developments so we need to be ready to meet new demand. Equally, we must be realistic and ensure that there is an orderly and effective transition with petrol and diesel continuing to have significant roles to play in our national fleet over the coming decade.

Article tags:
This article was written by:

Calls may be recorded.

You've clicked a link that takes you off our site. No need to panic!

Just click the continue button and we'll take you through to the other site.
If you do not wish to proceed click below to return to our website.